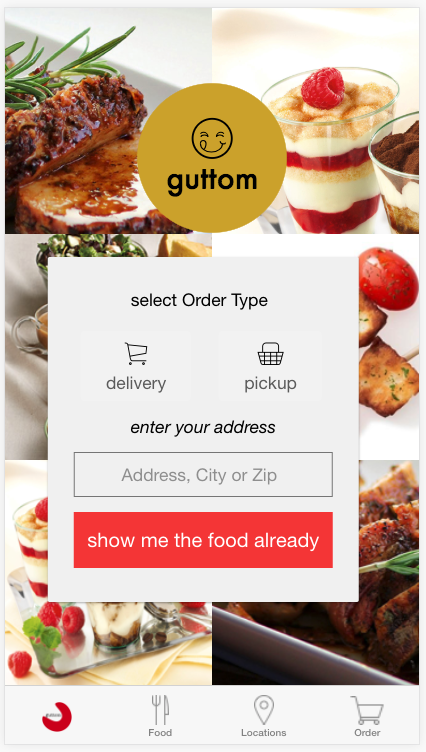 Guttom is a food ordering application for the under-served restaurant establishments.

In the next series of articles, I will document the steps, processes and technologies involved in building the front-end and back-end components for guttom.

The screen shots included here will later be incorporated into its own article, expounding the development steps, and the choices of technolog. How each technology choices were made, and the challenges to overcome, which culminated into the Guttom micro services application. 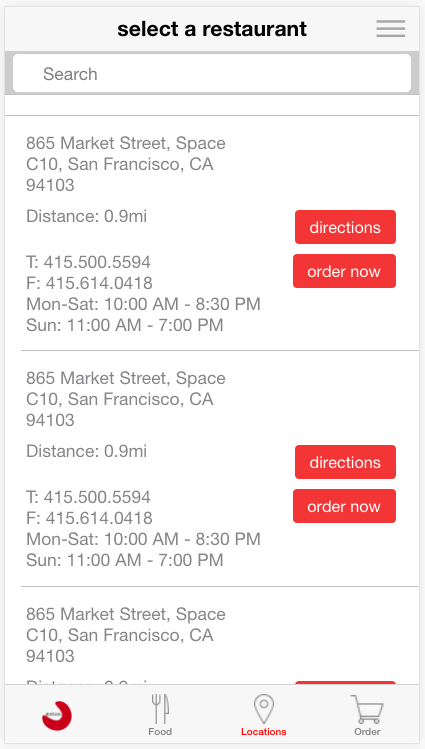 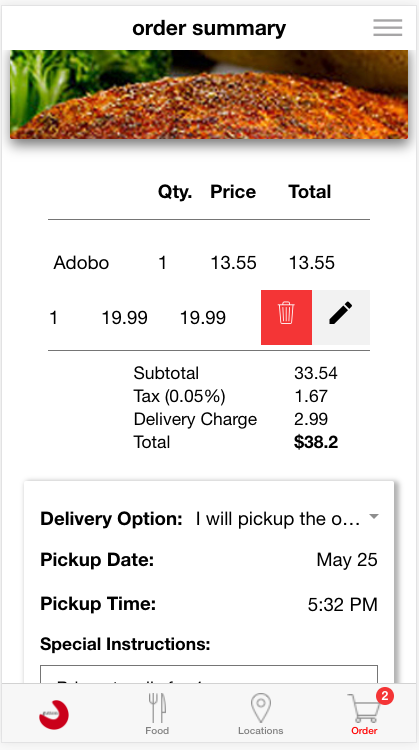 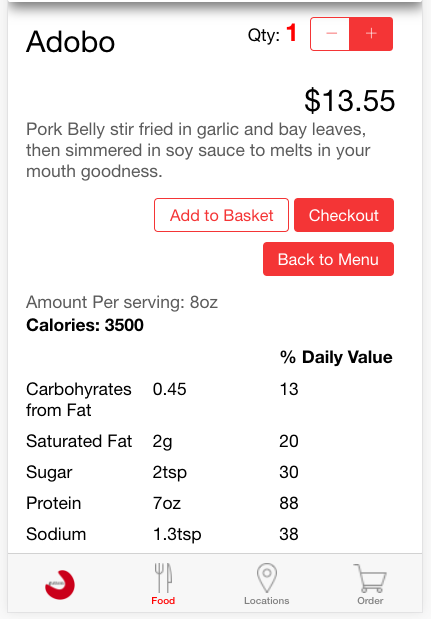 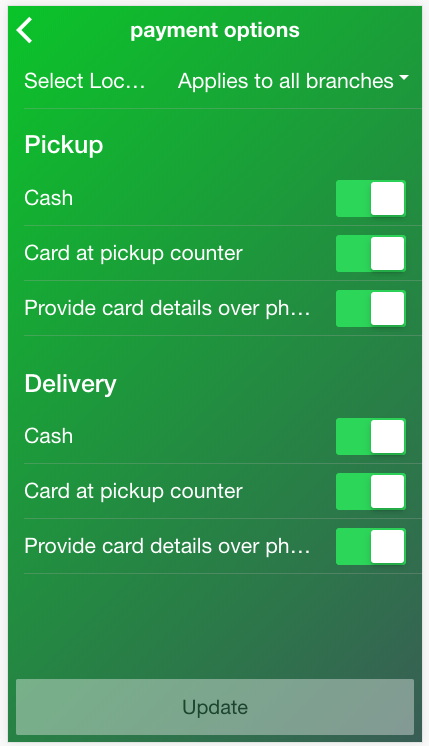 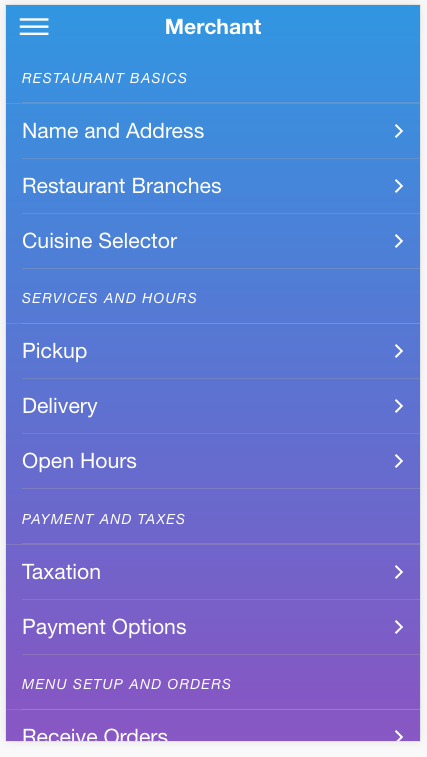 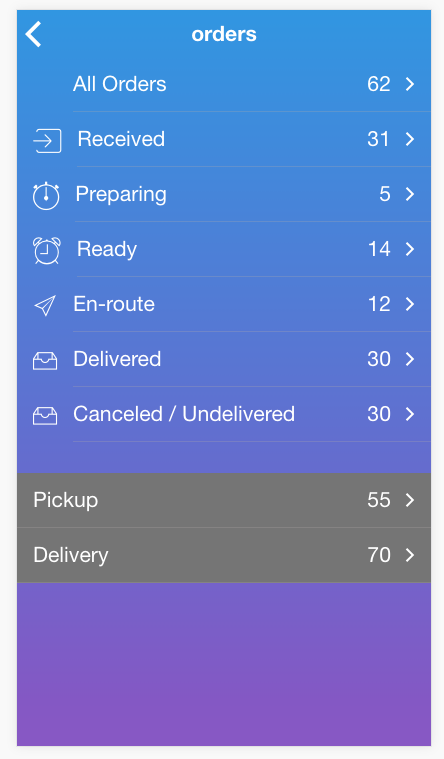 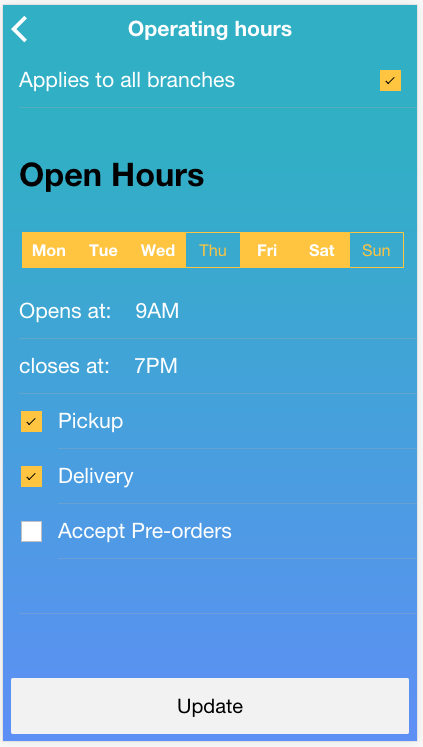 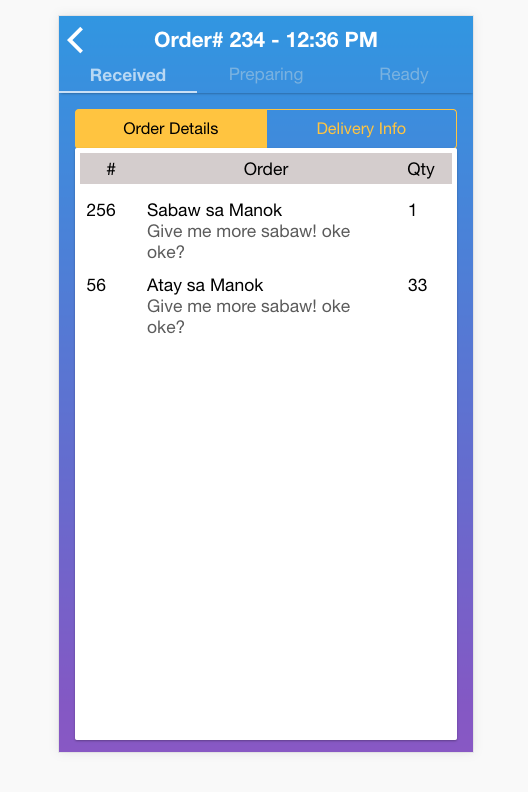 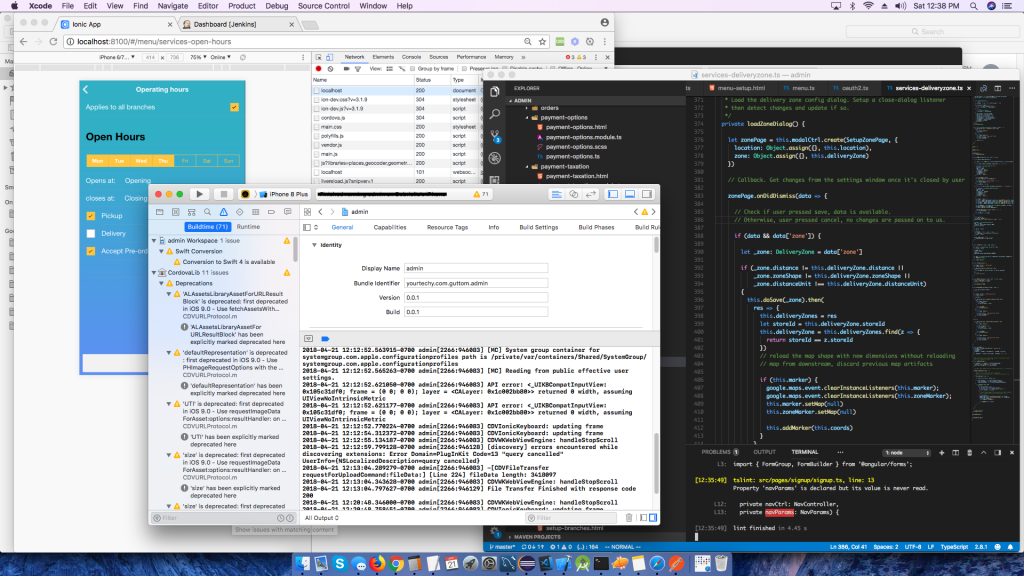 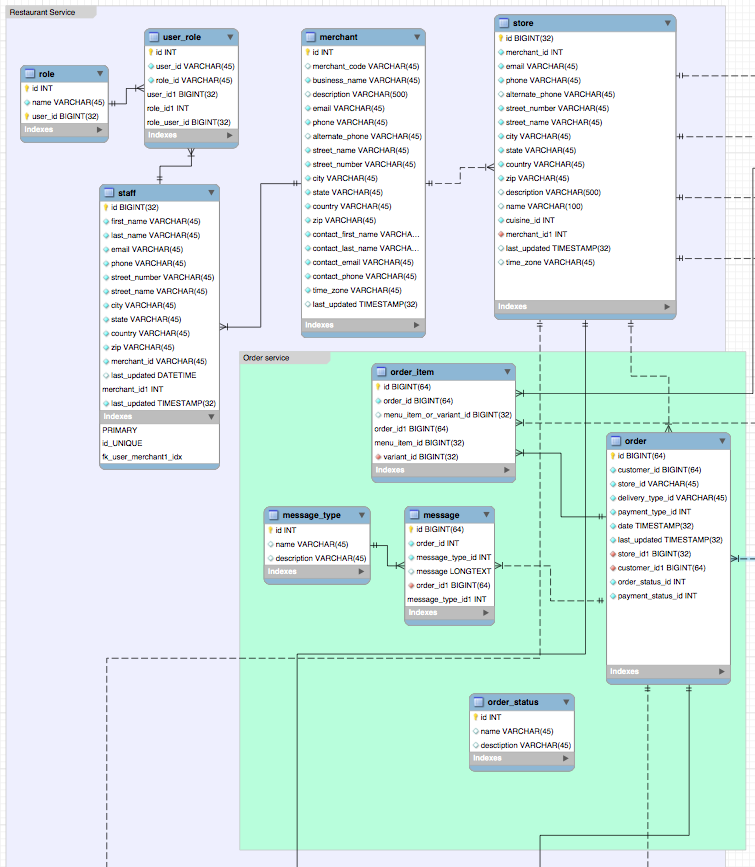 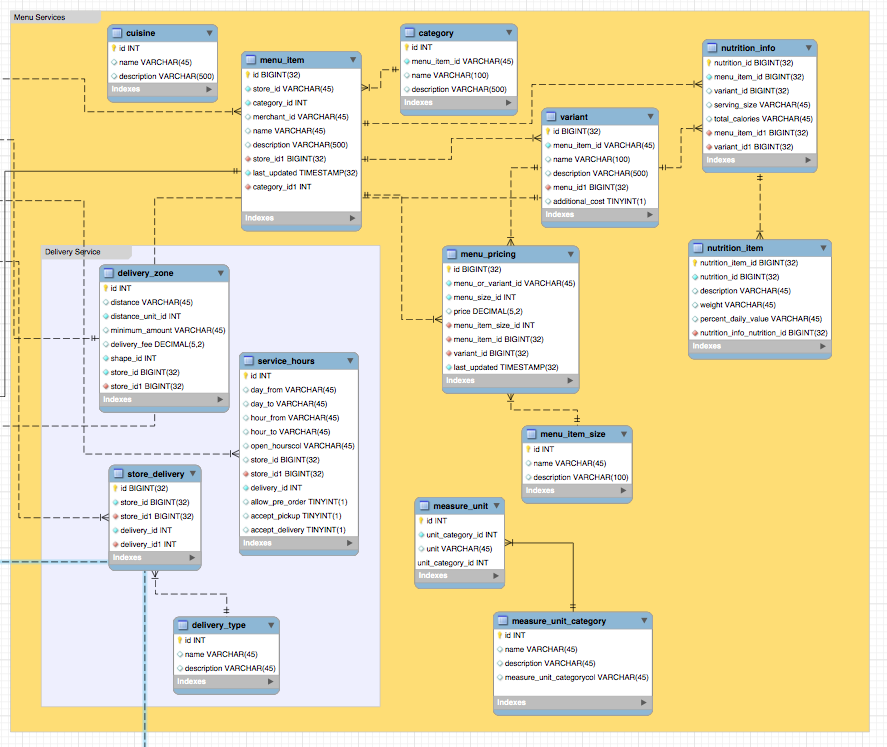 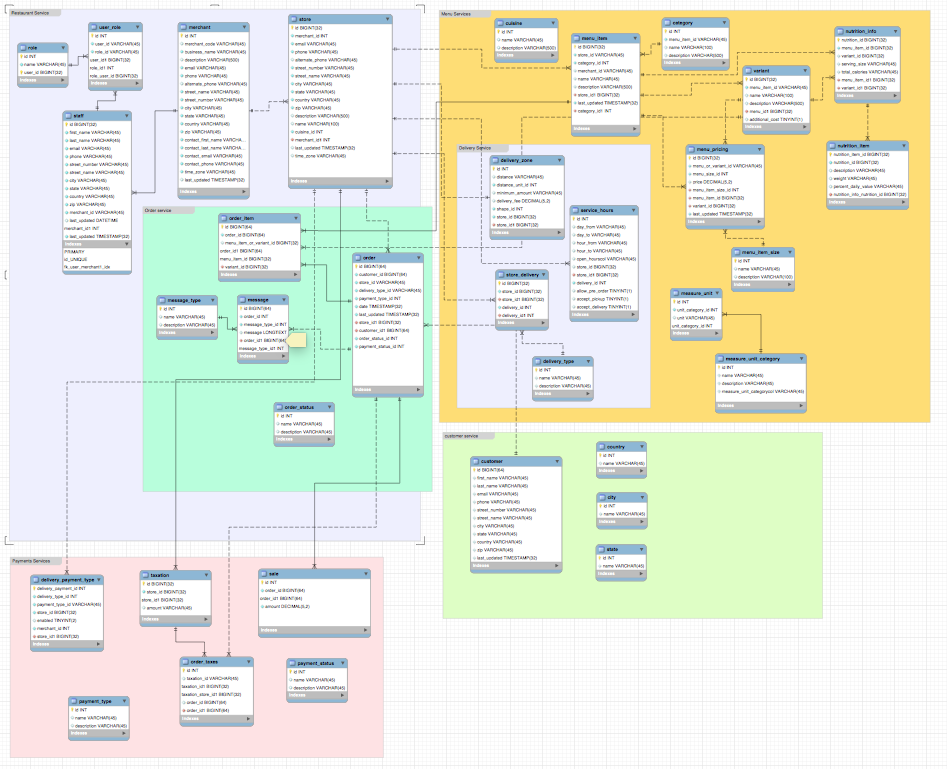 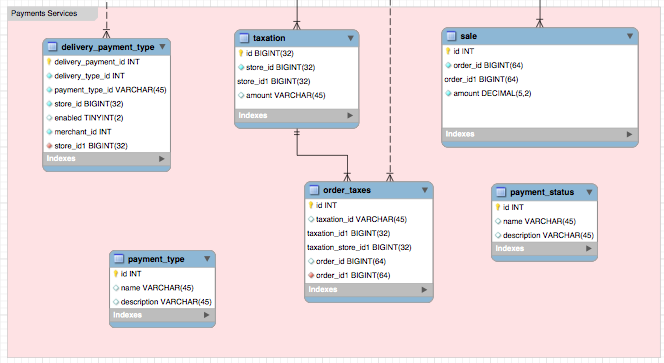 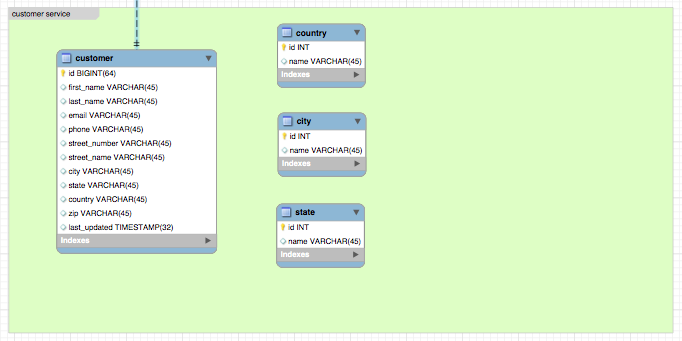 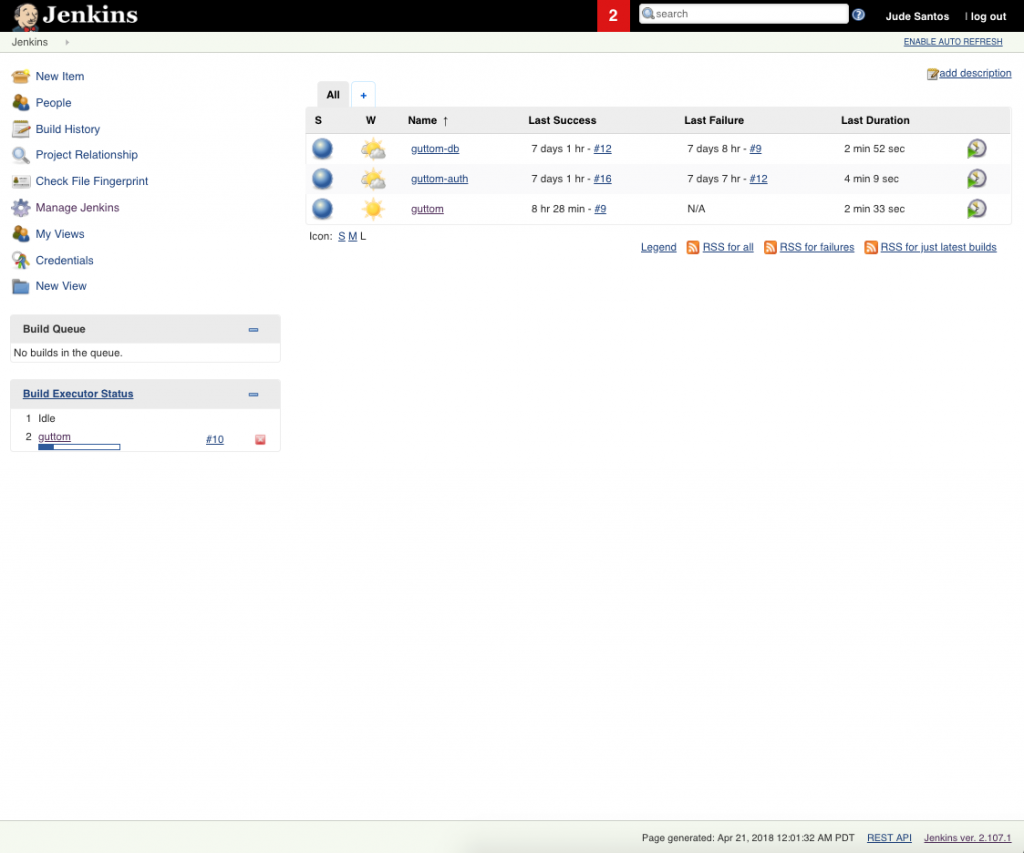 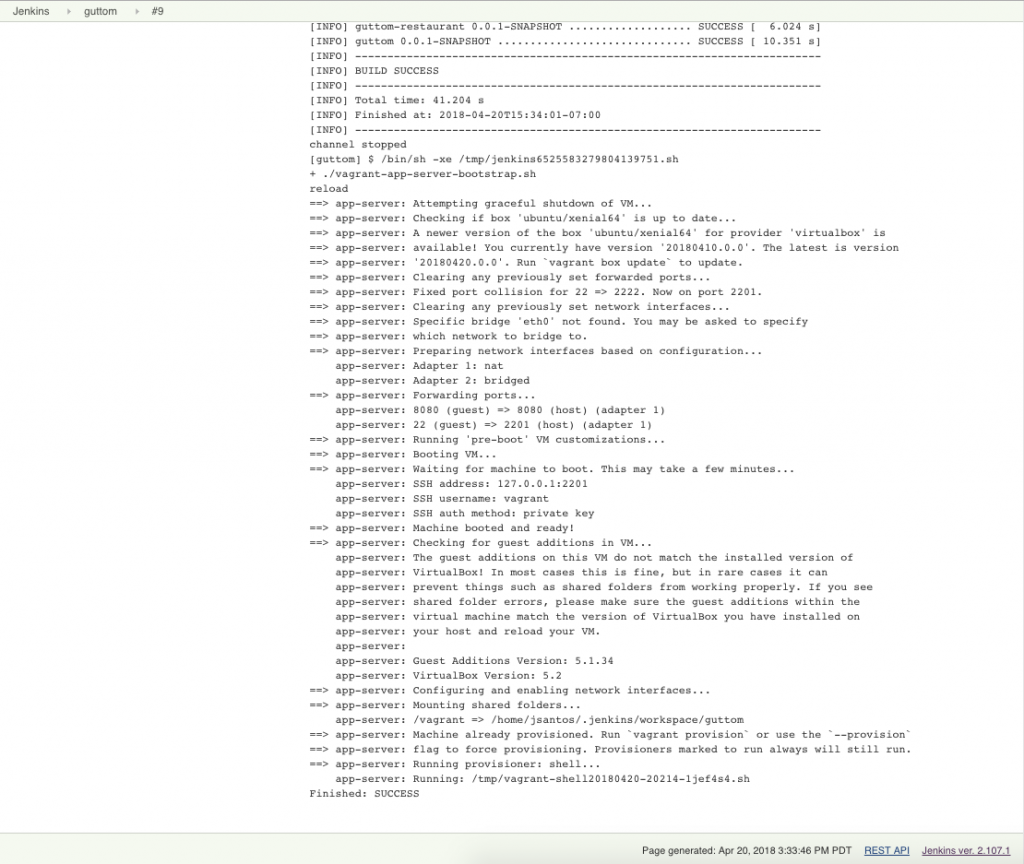 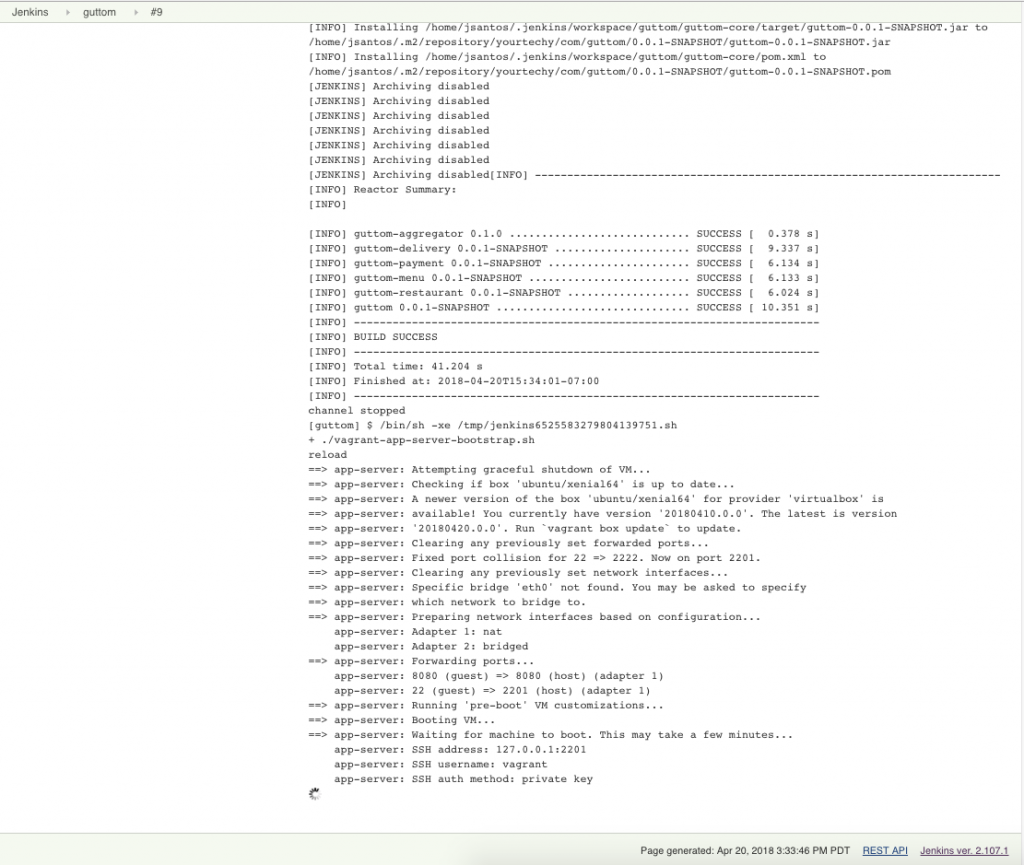 Jude is an electronics engineer and is a self-taught programmer with more than 10 years of experience in building web, desktop and mobile applications. He is currently working on the guttom project.